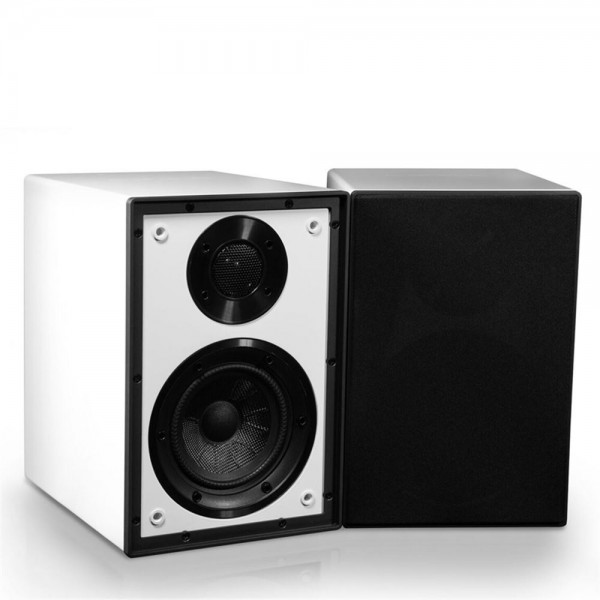 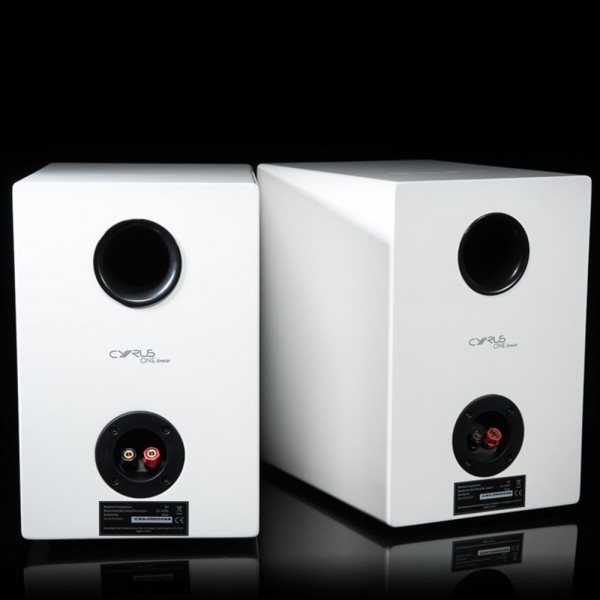 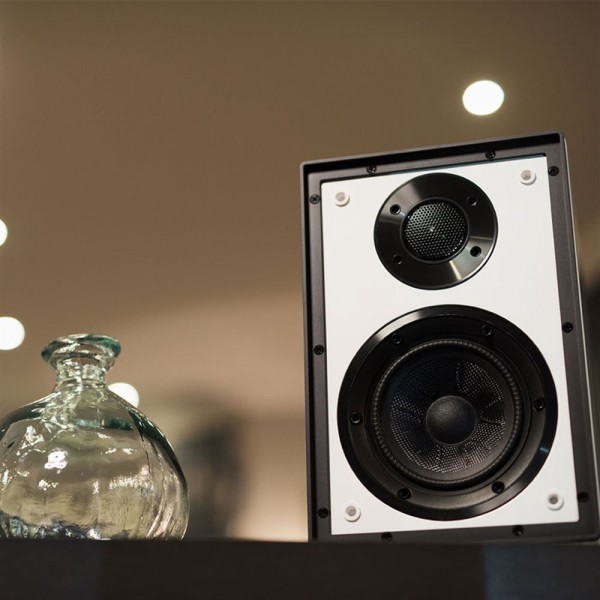 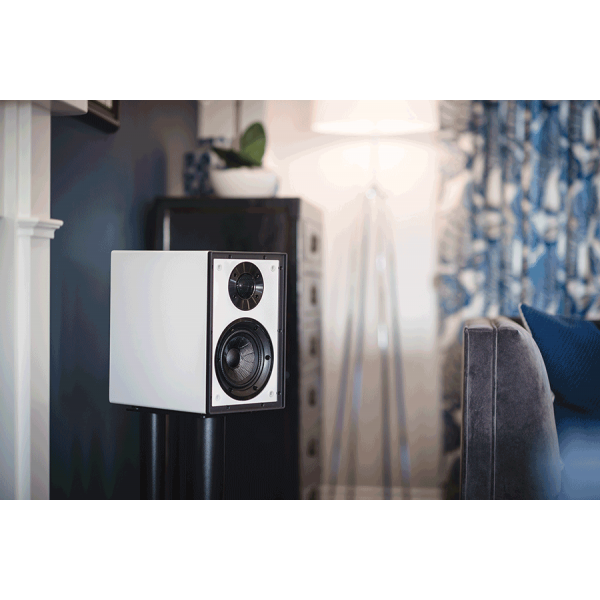 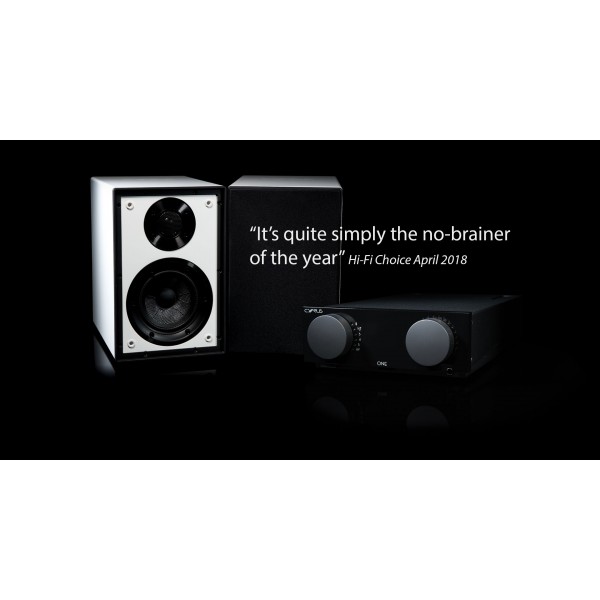 The Cyrus ONElinear is a premium loudspeaker system, which, whilst designed to perfectly augment the Cyrus ONE amplifier system,

provides exemplary performance with a whole host of audio systems.

The ONElinear is engineered with a classically ‘British’ linear frequency response curve. The objective is complete neutrality,

allowing the full character of the music to be revealed. A loudspeaker, however, can only be truly perfected if it is known which amplifier

system will be driving it. In this case, the ONElinear has been optimised for use with our own hybrid Class D amplifier topologies.

ONElinear, whilst designed to work exceptionally well with our own amplification design, is a great loudspeaker by any standards.

Often ‘linear’ or flat response loudspeakers can end up dull in execution, but we have focussed on leading-edge detail.

Because of the speed and accuracy of these drive units, These are capable of a rare feat indeed – the ability to thrill and entertain

for numerous hours on end – without any undue emphasis on bass or treble frequencies.

The ONElinear bass/mid driver uses a double-wound copper-coated aluminium voice-coil. As well as being light, this produces a

stronger induced magnetic field and hence ‘grip’ over hard to control bass frequencies. The voice coil is bonded to a carefully profiled

KEVLAR cone material. This material is light and responsive, carrying limited inertia and retaining its shape and hence audio

characteristic even when pushed hard. The speed and accuracy of the resulting bass response is remarkable for a speaker of the size.

The ‘tweeter’ or treble unit is a textile soft-dome, capable of meaningful response well beyond the limits of human hearing. Refined and

balanced, the high-frequencies are never ‘aggressive’ or harsh, yet retain the full detail of the source recording.

transition from bass driver to tweeter. This again contributes the even response.

contribution of cabinet noise to levels more than 35dB below the driver output. The same computer modelling is also used to fine tune

the crossover to ensure a consistent performance, even when listening ‘off-axis’.

The ONElinear is rear-ported and designed to be positioned between 10-30cm from a rear wall. This will optimise the bass response

and mid-range clarity, although some experimentation with position is advised as this will be room-dependent. 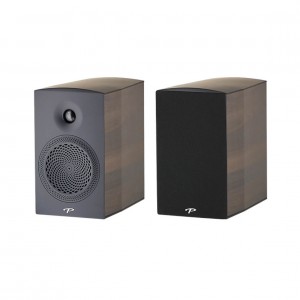 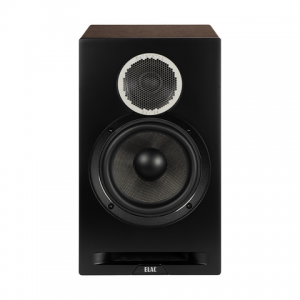 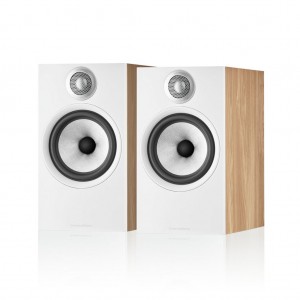 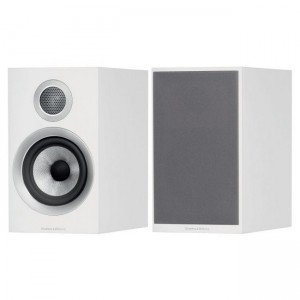 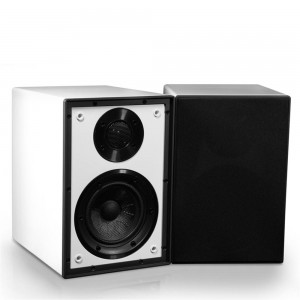 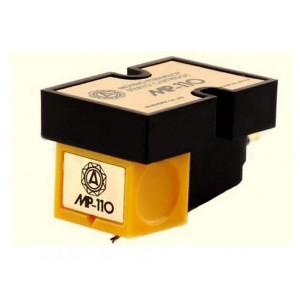 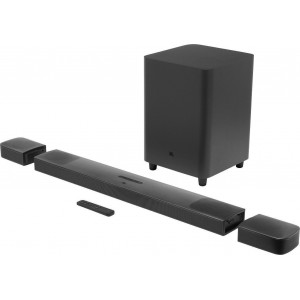 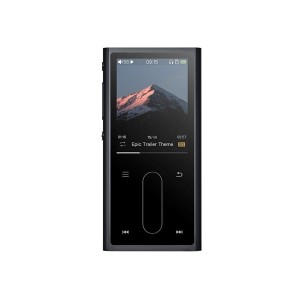 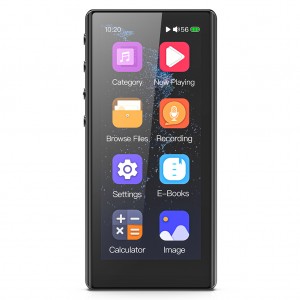 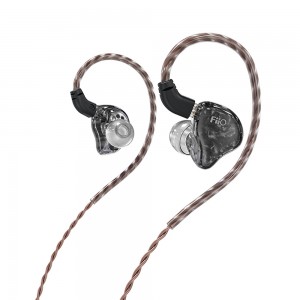 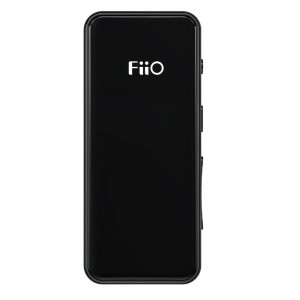